ROE V WADE: EVEN IN CULTURE WARS, TRUTH IS THE FIRST CASUALTY 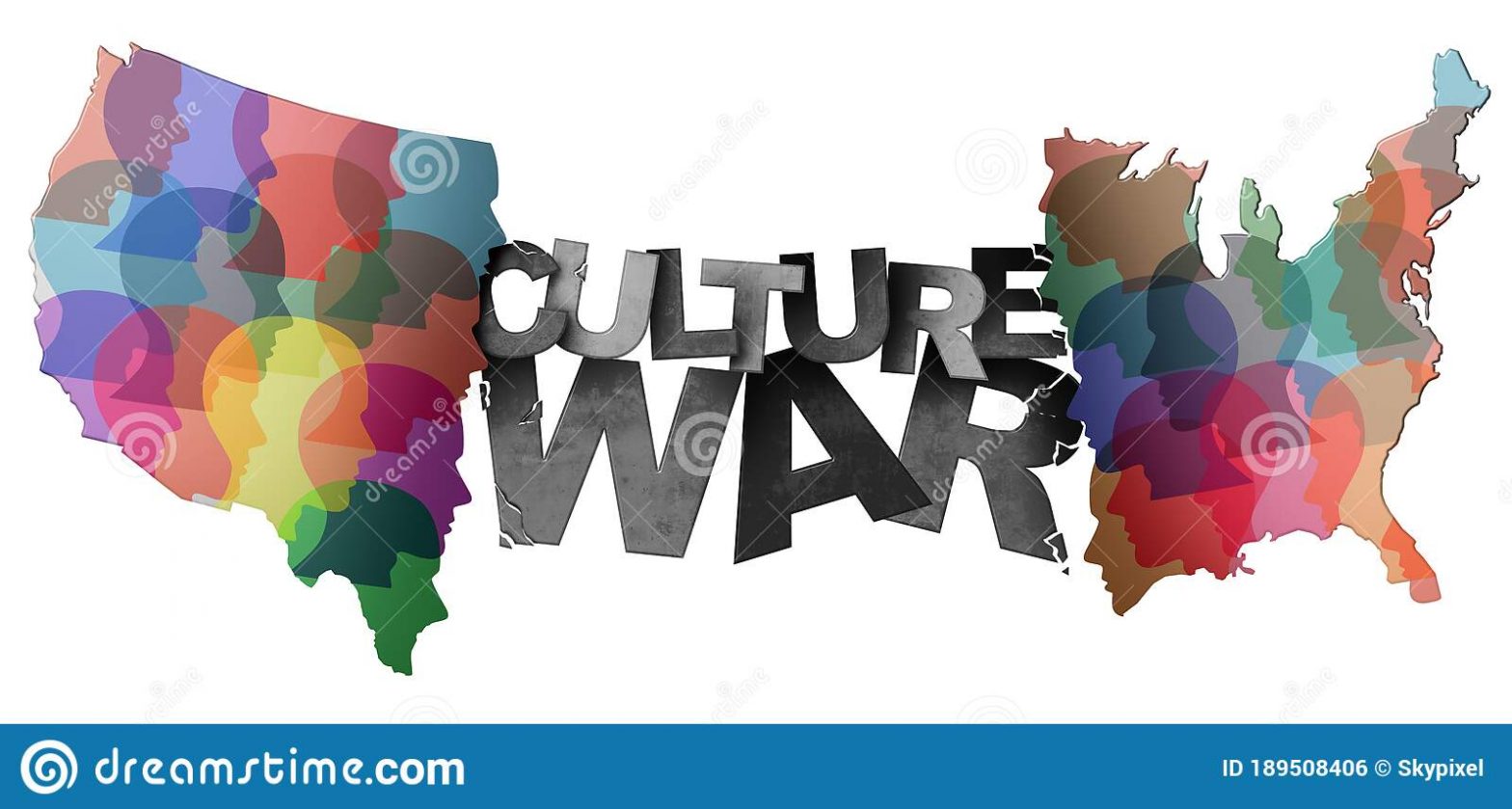 Public discourse in our society, both north and south of the 49th, is no longer seen as a means to find common ground on contentious issues so we can move forward as a society. Instead, it has become a verbal battleground, where the rules of engagement are those of total war- any statement or action in support of your position is permissible, might makes right, and no prisoners are taken. Facts don’t matter, only feelings, and the more impassioned, the better, But as the 5th century BC Greek poet Aeschylus reminds us, “In war, truth is the first casualty”.

So it seems to be with our current culture wars, where facts are conveniently ignored in favour of feelings and truth often dies largely unmourned. At the risk of providing more fodder for the easily-offended, here’s my view of a current controversy where, to many involved, facts don’t matter and feelings are all, and truth is whatever people want to believe.

The Supreme Court of the United States (SCOTUS) recently overturned an earlier court’s ruling that women in America have a Constitutional right to abortion on demand. That decision has prompted a verbal firestorm (and may yet lead to a real one) among those who see the decision as robbing women of their rights and signaling a grievous wound to democracy. But let’s take a look at what really happened, as revealed in the SCOTUS-prepared syllabus (essentially an executive summary of the findings and rulings in the longer, legalese-heavy rulings themselves) for Roe V Wade (RVW), the case that had led to the earlier decision. You can read it yourself, here:

As the syllabus makes very clear, the current SCOTUS was not ruling on the legality of abortion, because a majority of its members believe it has no authority to do so under the Constitution, one way or the other. They have ruled the earlier RVW decision was imposed on the American public by the SCOTUS of the day without the legal authority to do so. What the majority said this time is very simple- the earlier court’s ruling was in error because the Justices were not elected and the Constitution, their proper area of authority, makes no mention of abortion. The “right” to it was inferred from several Amendments, but nowhere is it enumerated in the rights guaranteed under the U.S. Constitution, making the earlier ruling unlawful.

So the first attack against the ruling, “SCOTUS wants to prevent abortion in America” is plainly wrong. Like it or not, their ruling was a defense of the Constitution, not an attack on women. There is another very important fact that should not be overlooked in the public square. In spite of impassioned claims to the contrary by those opposed to the ruling; the court did not just ‘decide’ to reconsider Roe V Wade so they could overturn it. They ruled on a case that had arrived on their docket through the lengthy, involved process required to reach the Supreme Court, as they are Constitutionally required to do. Their ruling differed from the earlier one because a majority held to the original language of the Constitution rather than interpreting it to reach a desired conclusion, as had happened with the original RVW decision. The idea that they somehow “went after” abortion rights is not factual, and distorts the actual process.

The other rallying cry against the judgement is that it signals “an end to democracy”. The facts show this claim has absolutely no basis in fact, either.  What the ruling actually does is strengthen democracy by turning the issue of abortion back to the people themselves. The earlier court attempted to create a Constitutional protection for abortion in the absence of any democratically-arrived-at consensus by the American people. The current SCOTUS cited many precedents and the actual arguments in Roe V Wade themselves, and decided that the earlier court’s decisio was in error Constitutionally. They hold that SCOTUS has no power to “find” Constitutional protections for things not mentioned in the original documents and Amendments, and that includes abortions.

Noting that they are unelected (and as such should not be making laws except in concert with the legislatures of the people) they state plainly that the issue of abortion can only properly be decided by the people themselves. The broad reasoning is that the Constitution requires that any regulatory powers not specifically granted to the federal government automatically devolve to the States. Because there is no mention of abortion in the Constitution, responsibility for it then legally lies with the States, leaving such determinations to the will of the people as expressed through their elected State representatives.

Whatever arguments may exist against the appropriateness of the new ruling, “it is an attack on democracy” is clearly not a valid one. It returns the right to set abortion policy to the will of the people, whatever that may turn out to be, and the debate about what that is will certainly be long and hard. But the onus now being on the individual States to draft and pass laws in accordance with the will of the majority is hardly an attack on the democratic process. Those who are reviling SCOTUS for their ruling are expending their energies in the wrong direction. Whether they are for or against abortion, it is now up to Americans to campaign and lobby for their preferences at the State level, where the right to make that determination legally exists. It seems to me t hat is not a threat to democracy, it is its very essence.