Nothing-Burger Story No Credit To CTV 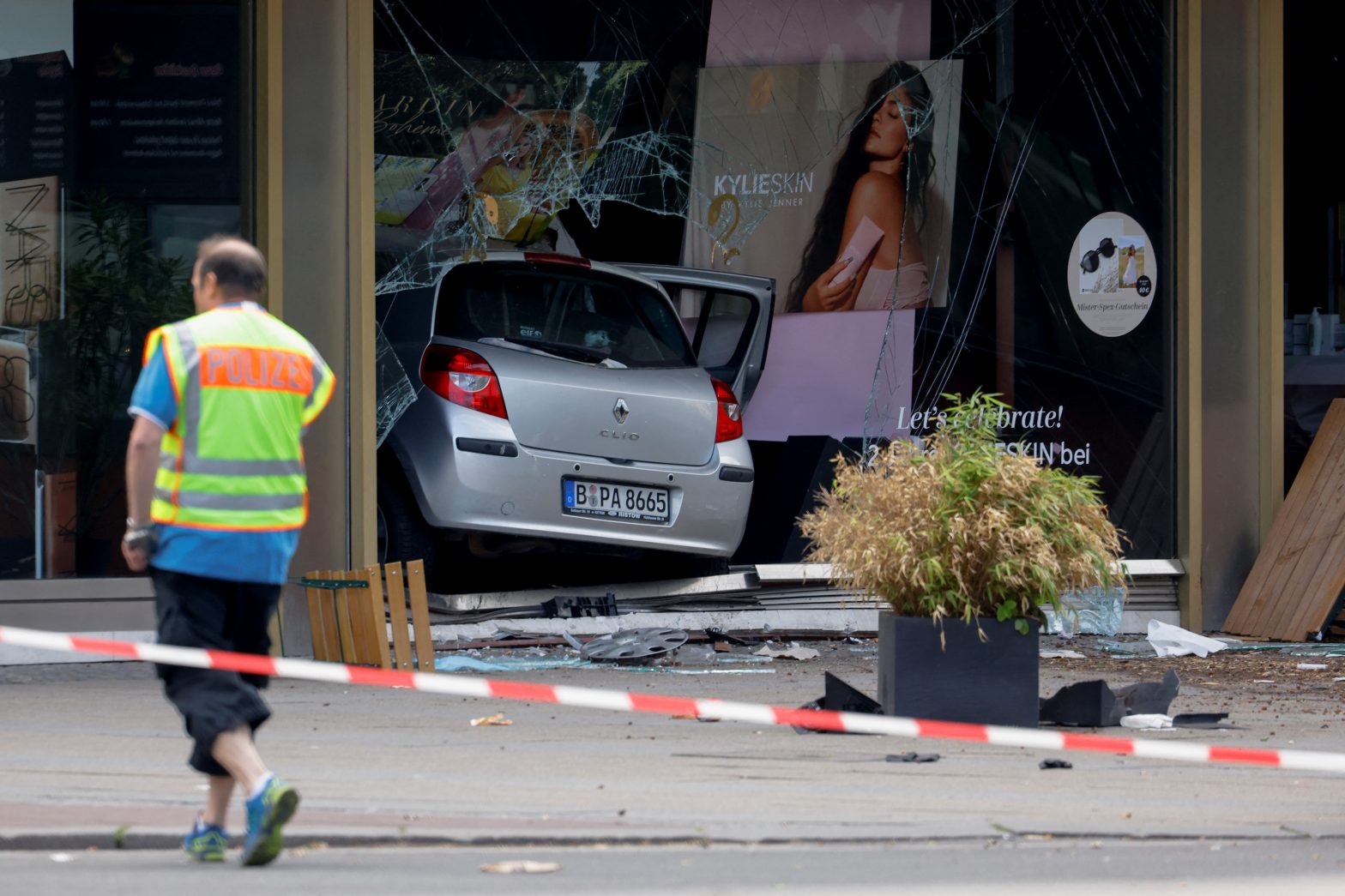 Thanks to the wonders of the internet my morning emails include a brief synopsis of the 5 stories CTV News believes I need to be aware of that day. I automatically ignore any political stories because CTV has long since lost any claim to being an impartial reporter on that front, but every so often I see something that piques my curiosity enough to read it. Sometimes it’s worth the effort, sometimes not. Recently, their number one story for the day was this: “1 dead, 9 injured after driver hits pedestrians in Berlin”. You don’t say. The biggest event they could find to report on, in the entire world, was a traffic accident in Germany where one person died.

I read on. Perhaps that person was someone of note, or the driver was, and that’s why the story was receiving such attention. Nope, no names released but no indication they would have been readily recognized had they been. A police spokesman said it was “too soon” to say whether it was an accident or a deliberate action. The driver was immediately apprehended and identified as “a 29-year-old German-Armenian who lives in Berlin”. There was a reference to a similar event three years ago when a driver suffered a seizure and veered off the road, killing four. There was also mention of an “attack” by an “extremist” in the same area six years ago in which 13 people died.

So, all that can be said for sure from this report is that a car veered off the road and crashed into a storefront, one person died and the driver is in custody. And CTV News believed that was the most important story of the day. Now I grant you that they did manage to get the word “Armenian” into the story- are they one of those ‘terrorist’ nationalities? And the word extremist popped up, too, (even though the Polizei said they don’t know what caused the crash). So there’s that. And it was noted that “American-British actor John Barrowman” (I know, I had to look him up, too) had been “in a nearby store with his partner at the time of the crash.” Oh goody, a Hollywood connection!

To borrow a neologism from our American friends, this story is a “nothing-burger”. Interesting to the locals, perhaps, and certainly to those involved, but of international significance? Even if the driver set out to attack some group he didn’t like, his action didn’t amount to much. Reporting it on a national television network in Canada is cheap, lazy pseudo-journalism, nothing more. Take out the innuendo about Armenians and terrorists and the nod to the talkies and it’s a traffic accident report in Europe, 4,000 miles away. And even if the driver turns out to be a politically-deranged lunatic with some kind of hate on for his victim, it has little or nothing to do with Canada.

In fairness, it should be pointed out that subsequent updates (none of which were included in my subsequent daily CTV feeds)did indicate that “posters expressing views about Turkey” were found in the car, and Armenia and Turkey have a long and troubled history. Several people were injured in the incident in addition to the one fatality all part of a school group visiting Berlin. But at the time of the CTV story, none of this information was available, and I stand by my characterization of it as a nothing-burger when they ran it.